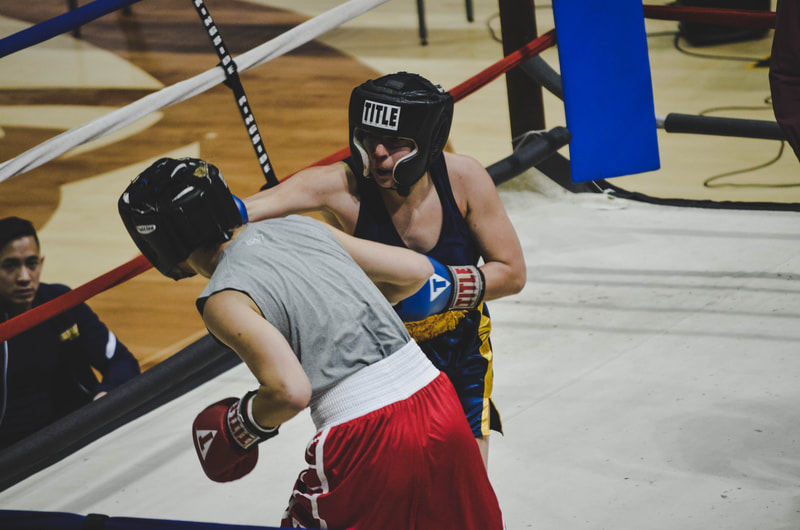 Founded in 1916, the UC Berkeley Boxing Club (CAL BOXING) is the longest continuously established collegiate boxing program in the nation. We compete in intercollegiate boxing events as members of the National Collegiate Boxing Association (NCBA), sanctioned by USA Boxing.

We welcome new student athletes with or without experience and strive for our boxers to reach their full potential.

Mission
​
Inspire confidence and character through mastering the art and science of boxing as a team. Build heart and tenacity in team members by overcoming any obstacle with a burning desire to improve in all areas of life. Fight to develop leaders and champions in and beyond the ring with respect, hard work, and a passion. Establish the University of California, Berkeley's Boxing Team as one of the top collegiate boxing programs in the nation.